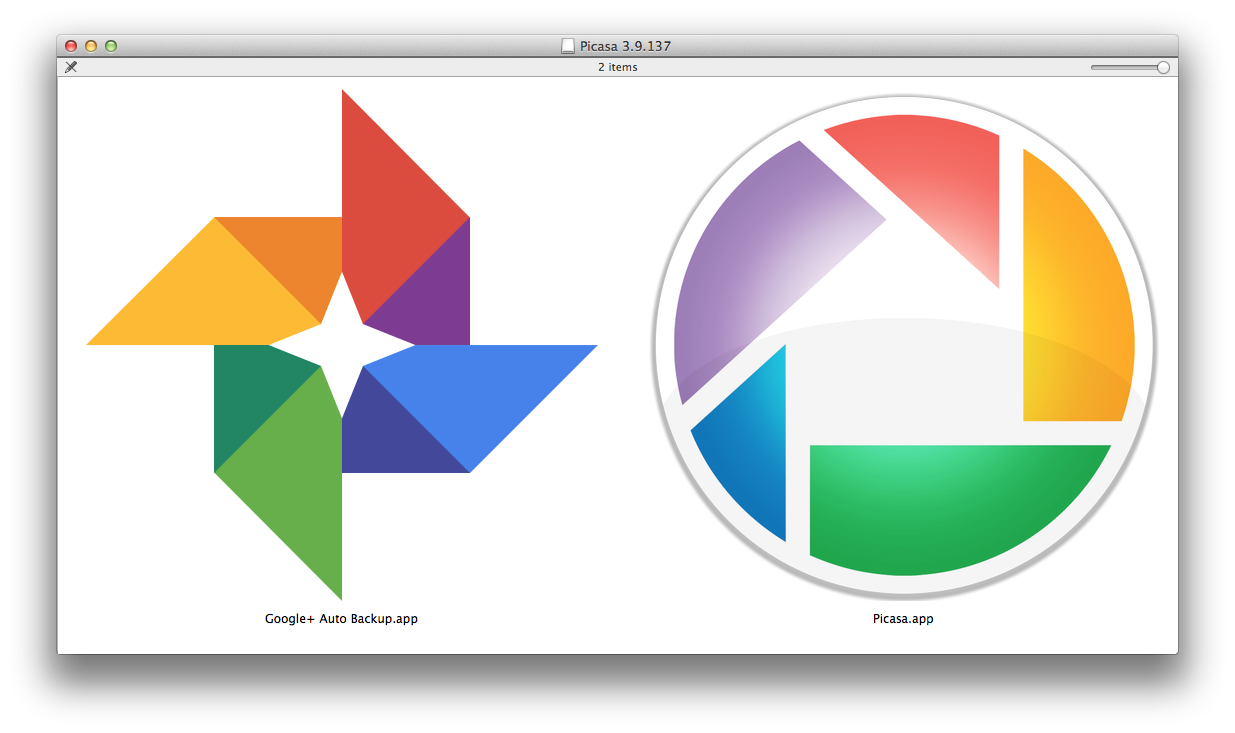 Image organizer Picasa was Google’s first headlong dive into the photo sharing and storing service, and in a lot of ways has paved the way for the company’s exploration into media. But now, the company is finally saying goodbye to the nearly fifteen-year-old product in a blog post today.

Posted on the old Google Photos/Picasa Blog, which itself hasn’t had an update in five years, the reason for the shuttering is simple: Picasa took away from Google Photos.

"We believe we can create a much better experience by focusing on one service that provides more
functionality and works across mobile and desktop, rather than divide our efforts across two different products."

So, that’s that. On March 15, 2016, Google will no longer support Picasa for desktop, and in May the company will create a new space for users to view their Picasa web albums. The content will also be available on Google Photos, for those who are less resistant to change.

It’s no doubt that Picasa was ahead of its time, pioneering photo management online in a way that wasn’t quite done the time it was made. Heck, it even predates Flickr. While Google is clearly all-in with Google Photos and that won’t change, it still seems like the end of an era.

"We apologize for any inconvenience this transition causes, but we want to assure you that we are doing this with the aim of providing the best photos experience possible. Google Photos is a new and smarter product, that offers a better platform for us to build amazing experiences and features for you in the future."

So say one last goodbye, if you’re the sentimental type, before Picasa heads to the graveyard.


Learn Tutorial no.1 How to set you specific "Contact us" page on Blogger
Tutorial no.2 How to Add Social Media Links to Your Gmail Signature

Check out -
Apples Next iPhone "5se"