Google admits it lost out to Microsoft buying GitHub 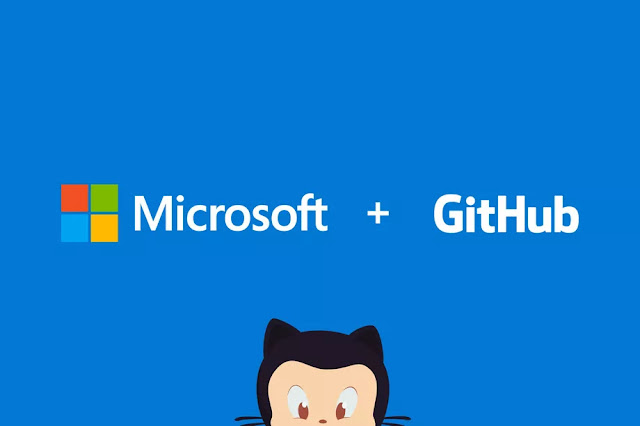 A Google executive has admitted the search giant lost out on buying GitHub. Speaking at a Fortune Magazine event yesterday, Diane Greene Google’s head of cloud made an interesting admission. “I wouldn’t have minded buying them, but it’s OK,” said Greene, Bloomberg reports.

Previous rumors suggest Google was also trying to acquire GitHub, alongside Microsoft’s bids. GitHub founder Chris Wanstrath reportedly chose Microsoft because of his relationship with CEO Satya Nadella. GitHub is a large code repository that has become very popular with developers and companies to host projects, documentation, and code. Apple, Amazon, Facebook, Google, and many other big tech companies use GitHub. There are 85 million repositories hosted on GitHub, and 28 million developers contribute to them.
The Verge asked Google earlier this month to comment on whether it will still continue to use GitHub, but a company spokesperson said at the time “We do not comment on ongoing acquisitions across the industry.” Facebook has committed to GitHub, and a spokesperson revealed: “as long as GitHub remains a great place to share our projects and collaborate with the open source community, we’ll continue to use it.”
Greene also echoed similar concerns from developers about Microsoft buying GitHub and its future. “I really hope Microsoft can keep them totally neutral,” said Greene. Most developers seem to be waiting to see what will happen with Microsoft’s acquisition. The Verge interviewed several prominent developers on GitHub, and some would have had concerns even if Google had acquired the service. Microsoft has been trying to calm initial nerves, and the company is expected to close its deal later this year.

Courtesy: The Verge
Posted by Sara at 20:03
Email ThisBlogThis!Share to TwitterShare to FacebookShare to Pinterest